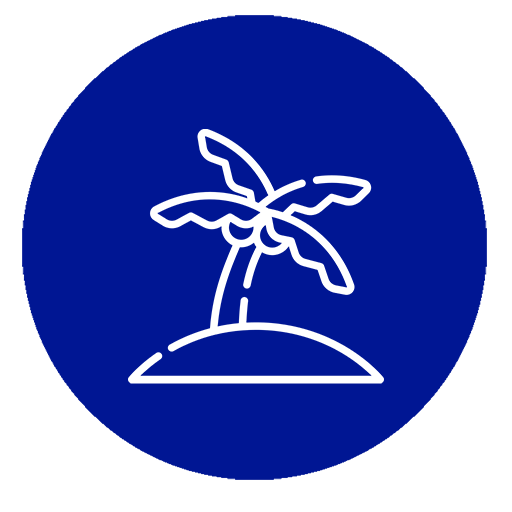 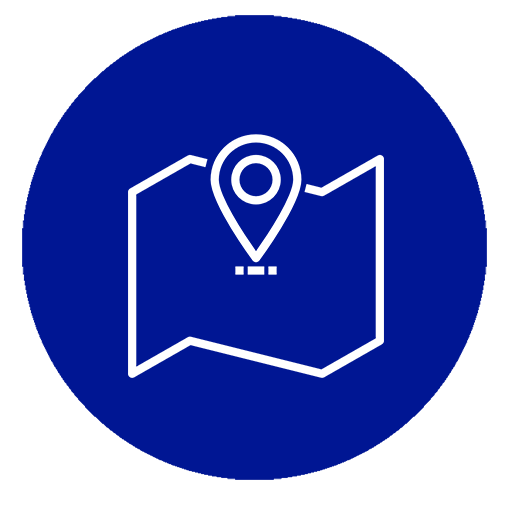 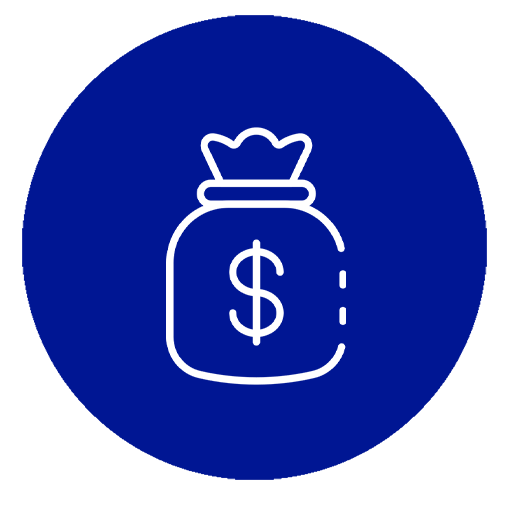 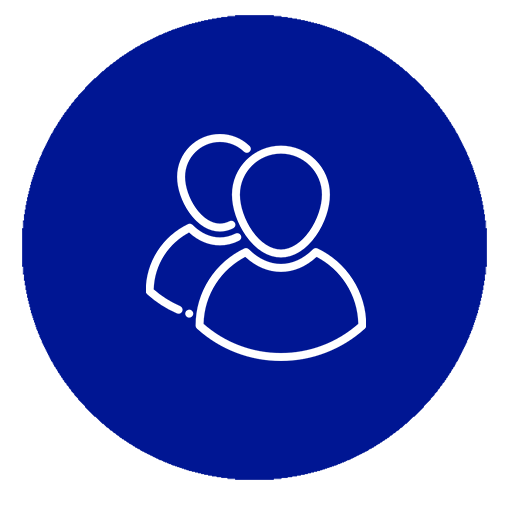 Kedah Marine Park or known as Pulau Payar Marine Park contains four islands, namely Pulau Payar, Pulau Lembu, Pulau Kaca and Pulau Segantang. It is located about 19 nm south of Pulau Langkawi, 32 nm north of Penang and 15 nm west of Kuala Kedah. The islands were gazetted as a marine park in 1994 under the Fisheries Act 1985 (Amended 1991).

Pulau Payar is the largest of the islands, with an area of 31.2 hectares and an approximate length of 1.75 km and about 500 meter wide. It rises to 80-90 meters above sea level at the highest point. Coastline of the island is about 3.35 km with very limited beach and flat land with no freshwater sources. Four sandy beaches are found at eastern side of the island. The entire length of its north-western coast is predominantly rocky and characterized by steep cliffs and wave-cut gullies. Two longest beaches (around 100 meter) are located in front of marine park information centre and commercial tourist platform. The entire island is covered with dense vegetation.

Pulau Kaca located at the north-east of Pulau Payar. The island with an area of 1.8 hectares is a conglomerate of rocky boulders with sparse vegetation. It attains a height of approximately 10 m above sea level.

Pulau Lembu is situated to the east of Pulau Kaca and is about 0.75 nm northeast of Pulau Payar. It is 0.75 km long and has an area of 6.9 hectares. The entire island is covered with dense vegetation and rises sharply from shore to a height of about 70 meters. There is one small beach on the eastern side of the island.

The climate of the islands is typically hot and humid all year round. The temperature rarely drops below 20°C even at night, and usually reaches around 30°C during the day. Humidity is generally about 90%. The wet season started during the Southwest monsoon in May and peaked in October with the highest average monthly rainfall. Dry periods was observed in the months of January and February with January being the driest month.

The park provides a variety of compatible outdoor recreational opportunities for both land and underwater enthusiast. There are numbers of designated walking trails, and sights to see include the endemic flying fox, monitor lizards and shore pit viper, bird watching of 21 species of wild birds such as the white-bellied sea eagle, crested serpent eagle and imperial pigeon.

On Pulau Payar, there is a Marine Park Center complete with various facilities. The centre can assist you in your orientation and provide all necessary information to organize your trip and make it interesting and enjoyable.

Information on the islands and surrounding waters in the form of charts, posters, maps, brochures, slide/video shows are available at the centre to enhance your appreciation of marine and island environment.

Two hiking trails are also available for the visitors to explore Pulau Payar for its fascinating terrestrial flora and fauna. There are gazebos, picnic table and restroom facilities at selected areas for visitors.

Scuba diving and snorkelling are the main activities for most of the visitors to Pulau Payar Marine Park.

One of the most interesting things to do is marine mammals and fish watching where Pulau Payar Marine Park is part of the migration route of amazing fish and marine mammals. Magnificent animals such as sailfish, dolphins, whale and iconic whale shark can be encounter by lucky divers and visitors during hot summer period around October till February.

There are three main entry points to Pulau Payar Marine Park. The nearest point of departure is from Kuala Kedah. There are also travel agencies and hotels in Pulau Langkawi which provide boat rental and ferry services to visit the Park as well as for those who are interested in scuba diving activities. It takes about 30 minutes from Kuala Kedah by boat, and from Pulau Langkawi it is about 1 hour journey. Ferry service is also available from Pulau Pinang and visitor will reach Pulau Payar in about two hours. Ferry services form Pulau Langkawi and Penang depart on daily basis. 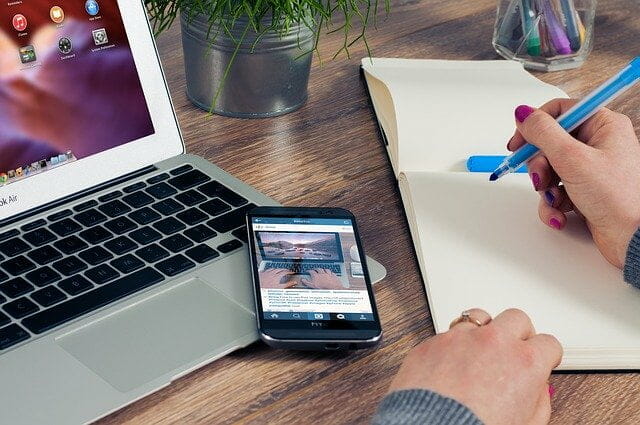 There is no food/beverage shop or accommodation in Pulau Payar as this area is protected by the Marine Parks & Resource Management Division. Therefore, make sure you have planned meal and recreational activities with the travel agency. You are also advised to bring your own mineral water. Keep the beach clean and follow the instructions given.